“Jallikattu” is announced as India’s Official Selection for Oscars 2021 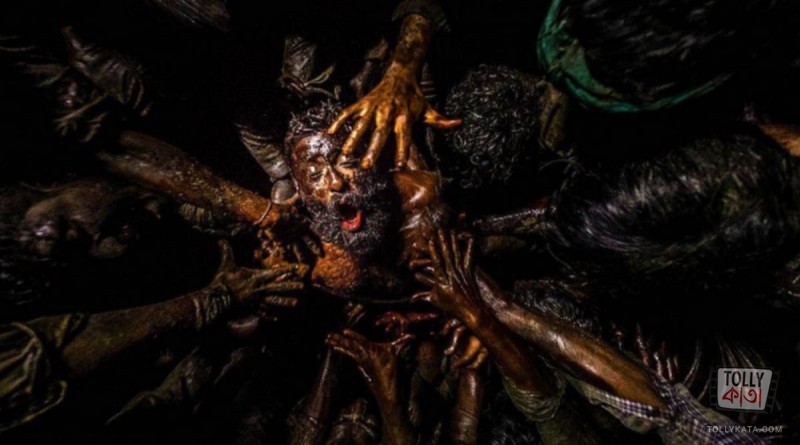 India has announced its official Academy nomination, “Jallikattu” was announced as India’s Official Selection for Oscars in 2021 by Grand Jury of Film Federation of India today at a virtual press meeting. The Jury headed by Shri Rahul Rawail, voted in majority for “Jallikattu” to be sent as India’s representative to the prestigious Oscar Awards early next year. 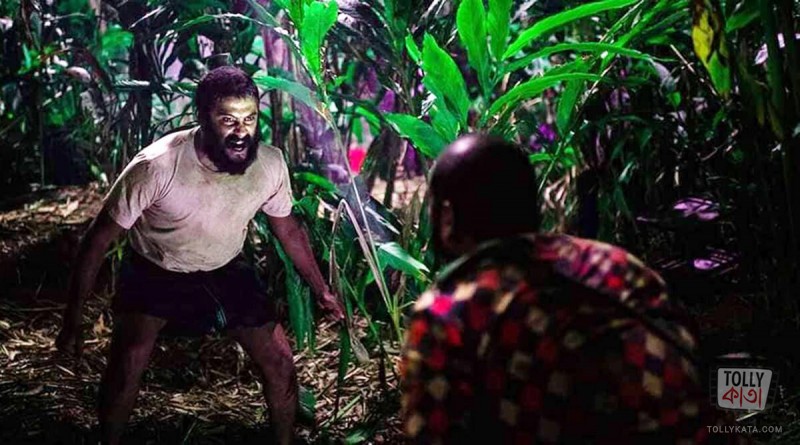 Jallikattu is an Indian Malayalam-language independent action film directed by Lijo Jose Pellissery with a screenplay by S. Hareesh and R. Jayakumar and based on the short story Maoist by Hareesh. The movie stars Antony Varghese, Chemban Vinod Jose, Sabumon Abdusamad and Santhy Balachandran. The plot follows a bull that escapes from a slaughterhouse in a hilly remote village and the entire village men gathering to hunt down the animal.

“The Jury met virtually this year keeping in mind the worldwide pandemic which has affected all our lives so deeply. This year we received 27 final entries for selection and we had a 14 member Jury panel deciding on which one to put forth as the official selection. We thank all the producers whose films were shortlisted for selection and special congratulations to the entire team of Jallikattu on being selected as our official entry to Oscars!” remarked Mr Firdausul Hasan, President of Film Federation of India.

Mr Hasan added, “We appreciate the efforts of all stakeholders who made themselves available virtually so that this process hit no hurdles. In this ‘new normal’ situation we figured that online would be the best avenue to reach out to the producers who sent their films for consideration as well as the Jury members to meet conveniently and deliberate their process before finalizing.”