Posted on 20 December 2018 by Tollykata Admin 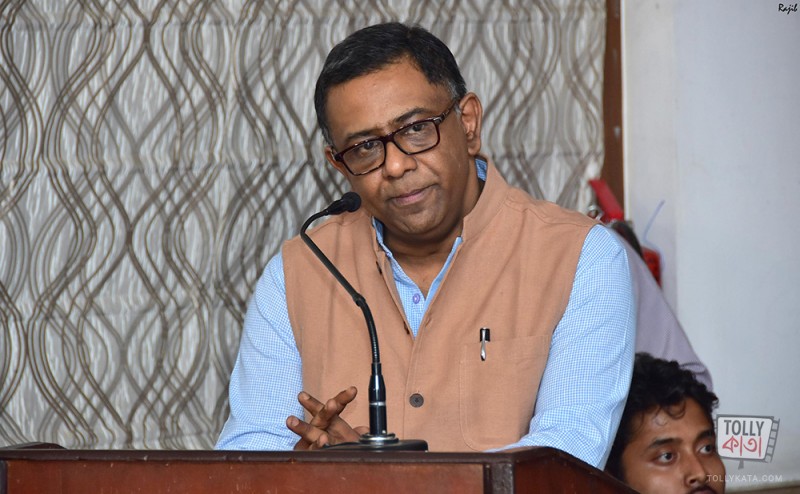 Empathy is what the world is lacking, so does Shaunak and Anusuya, and that is what our story all about .

Isha is an elderly existential playwright and novelist and Agnibha, his partner is her only ruthless critic who doesn't believe in so called ' being and nothingness'. Isha has written a novel dealing with the contemporary urban angst ,We all survive. She is reading it out to Agnibha. This initiates a discourse between them and unveils the cobweb of complexities in their love - hate relation .

The protagonist in Isha's novel (a male - female unit set in an urban upper middle class milieu)Shaunak and Anusuya have got separated - following a bitter strife owing to serious adjustment disorders. Manish and Pritha , their common friends visit Shaunak to convince him resolve his differences with Anusuya . But Shaunak assumes a stubborn situate refuting their opinions and logics .

Isha's narrative gets challenged by Agnibho as he suggests a different ending to the story .He gets into magic realism to build up a character he calls 'OnnyoManush' (the outsider )who question both Shaunak and Isha about their nihilistic attitude towards human relation - ships. According to Agnibho ,the outsider laughs out at their so called depressive ideas centering around ' being and nothingness '.

The outsider, an apparently barmy and sarcastic yet composed and reflective globe trotter introduces Shaunak to a parallel culture existing outsider our regular world of petty consumerism .He elaborates his experiences of witnessing human relationships in the primitive ethnic communities across the world .This tumults Shaunak's thought pro - cess .

Isha, the novelist too gets moved by such a profound and constructive criticism offered by Agnibho . The urban middle class intellectual intricacies troubling their relationship gradually get cleared .Now Isha earnestly wishes that her protagonists - Shaunak and Anusuya get into the realm of empathy and fall in love again, in her story. 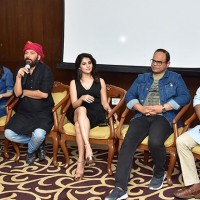 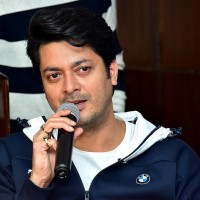 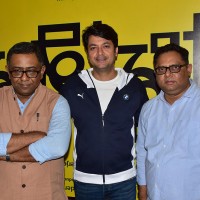 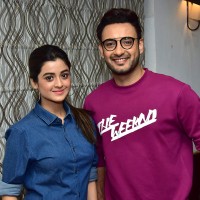