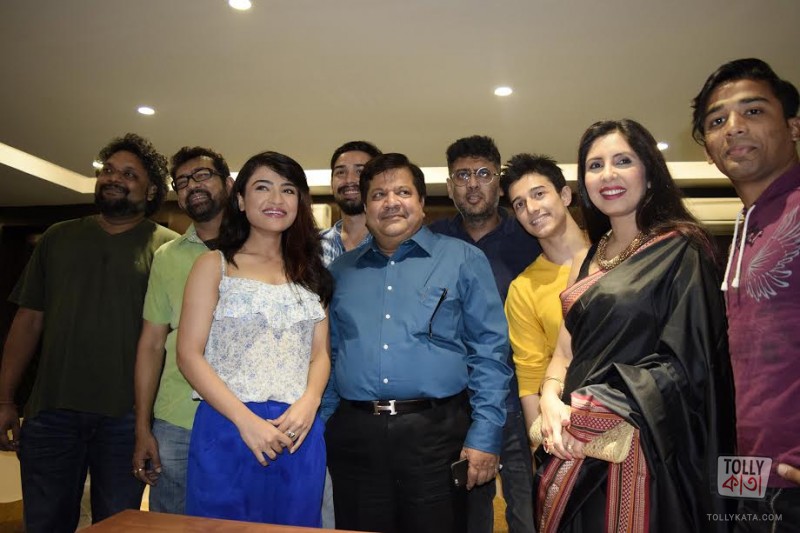 The next big venture of director Arnab Riingo Banerjee, popularly known as “Ringo” is all set to hit the floors for shooting in January 2016. His upcoming is named “MESSI”, which is under the banner of Macneill Media, presented by Mr. Pradip Churiwal. From the name itself it can be guessed that it will surely have the element of “Football” in it. Adding to it, this story will bring on a compelling tale of love, redemption and destiny.

The story basically winds up around the central character Prosun (Ronodeep bose) and the turning of events that make him a hero from zero. He will be portrayed as a common man and like every other common man he has some problems regarding his life, his love and his career. Unlike him his younger brother Chotu (Aryann Bhowmik) is the start of the family. He is good looking, charming, intelligent and plays great football. Somehow, there outbreaks an incident that changes their lives entirely. 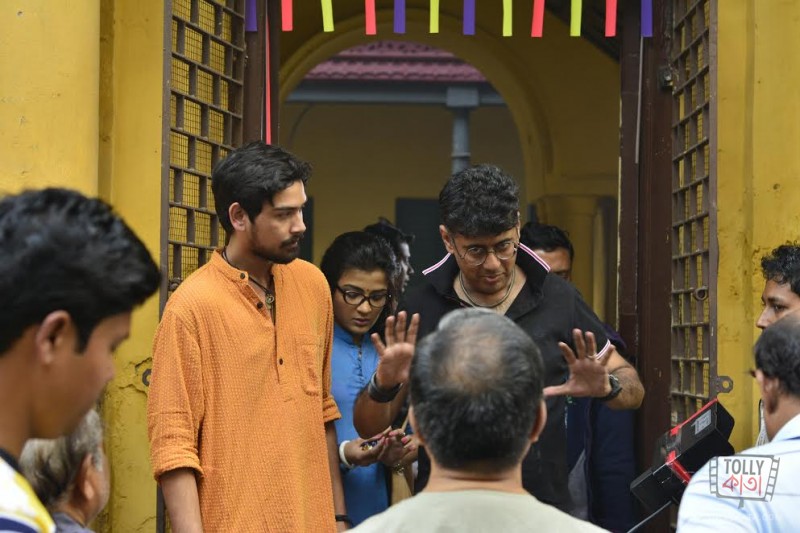 Adversities make Prosun take up Chotu’s jersey and play football to restore the club’s glory as Chotu becomes unable to carry on with playing football after the incident. The film pledges to deliver a story that is entailed with love, loss, defeat, heartbreak, redemption and emergence. It looks promising and will connect to the Bengali hearts as the central theme of the film is football. Another reason to look forward to “MESSI” is the debutant Aishika playing Prosun’s love interest Mou. The supporting cast of the film includes Rana Mitra, Choiti Ghoshal, Sumit Samaddar, Nigel Anthony, Pratik Roy and Chirodeep Mitra. The music has been scored by Dibyendu Mukherjee of Cactus fame. What will Messi turn out to be, only time will speak but we can convey our best wishes and all we can say for now is, “Let’s football.”