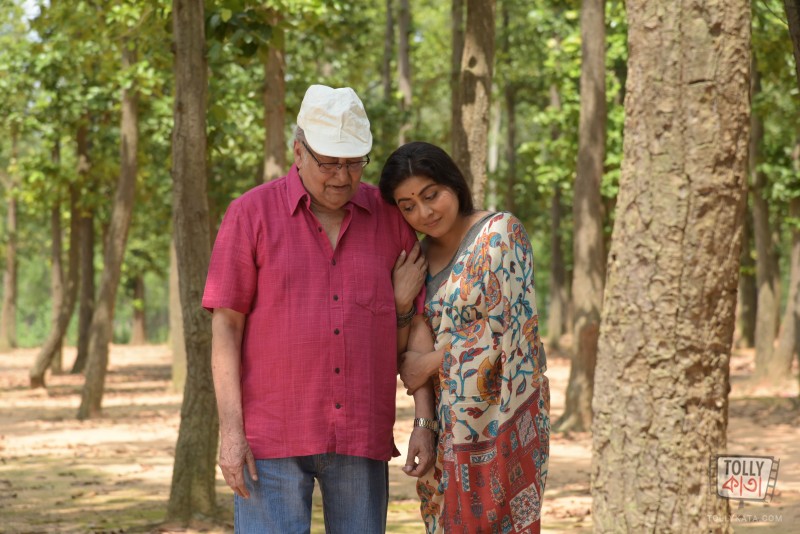 Now, the director duo is back with their forthcoming film Sraboner Dhara starring Soumitra Chatterjee, Parambrata Chatterjee and Gargi Roy Chowdhury. The movie focuses on a serious issue of today’s generation and the old generation. 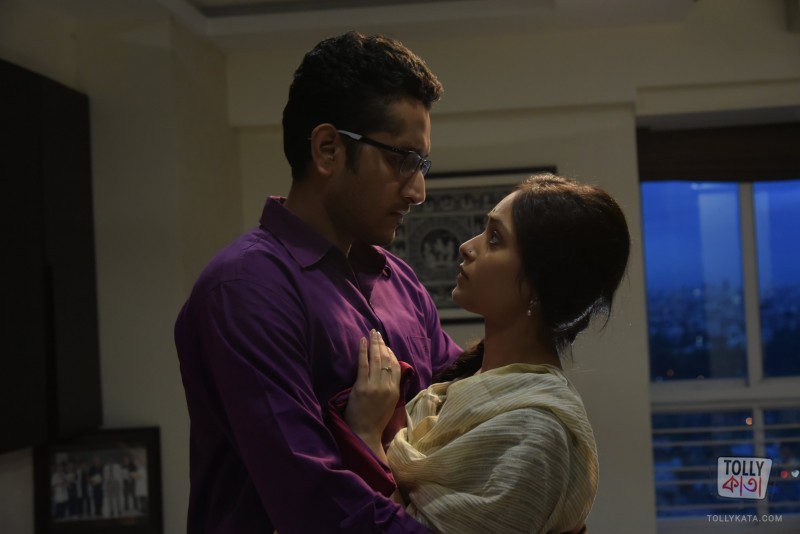 Sraboner Dhara talks about identity crisis of three persons, for one it is a conscious decision, for another it’s beyond control and for the third, it’s a suspicious metamorphosis. The film is on the analysis and path to resolving this crisis. 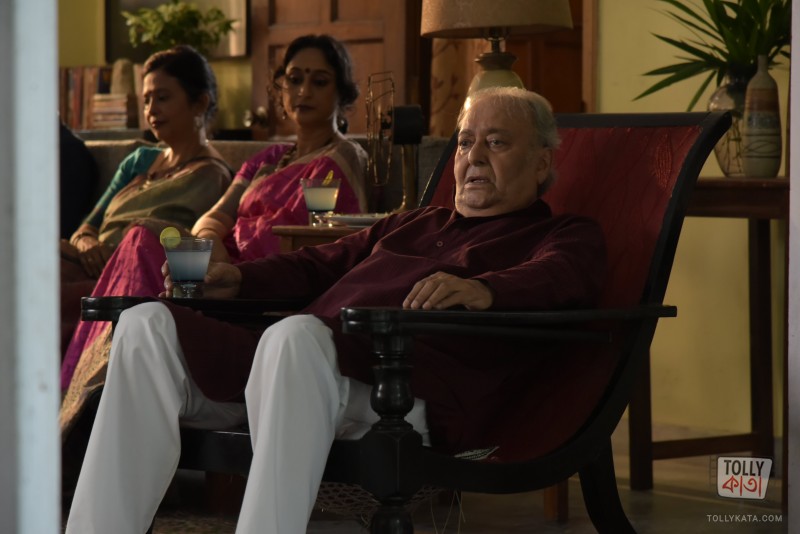 Parambrata portrays the character of Dr Neelabho Roy, who is a successful Neuro physician, working in a Corporate Hospital. He is armed with several foreign degrees, Neelabho’s success is a foregone conclusion. Neelabho’s family and friends are complaining he is drifting apart from them and is a changed person now, as he is soulfully concerned in building a better future for himself. 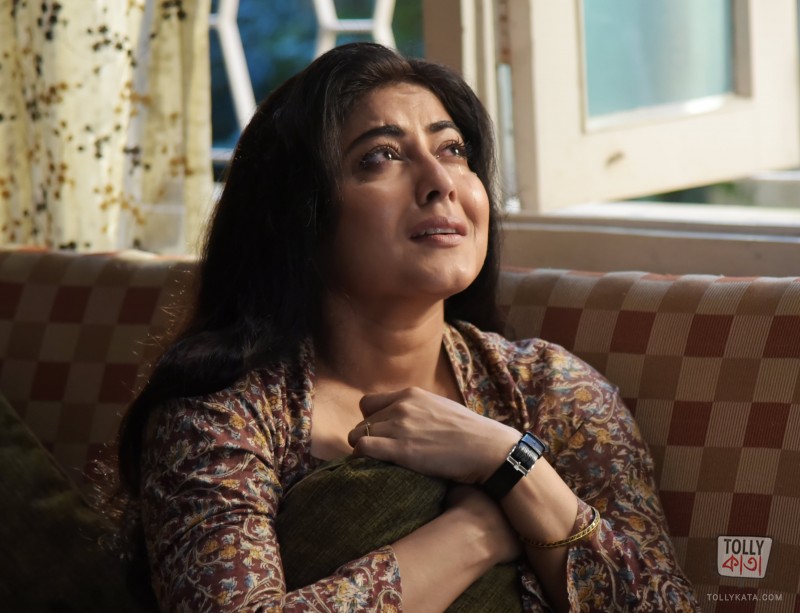 Soumitra Chatterjee plays the role of Alzheimer patient Dr Amitava Sarkar, who is lost in the past with no future to look at. Dr Amitava recalls the period spend with his wife Subha Sarkar their honeymoon or their trip to Paris. But, Dr Amitava is accompanied by a young lady in the hospital who claims herself to be the wife of Amitava but Neelabho or the other employees of the hospital fails to believe it. Is she really Dr Sarkar’s wife? Or is she a gold digger?

Sraboner Dhara is slated to hit the theatres on 7th February.