Posted on 03 February 2017 by Tollykata Admin 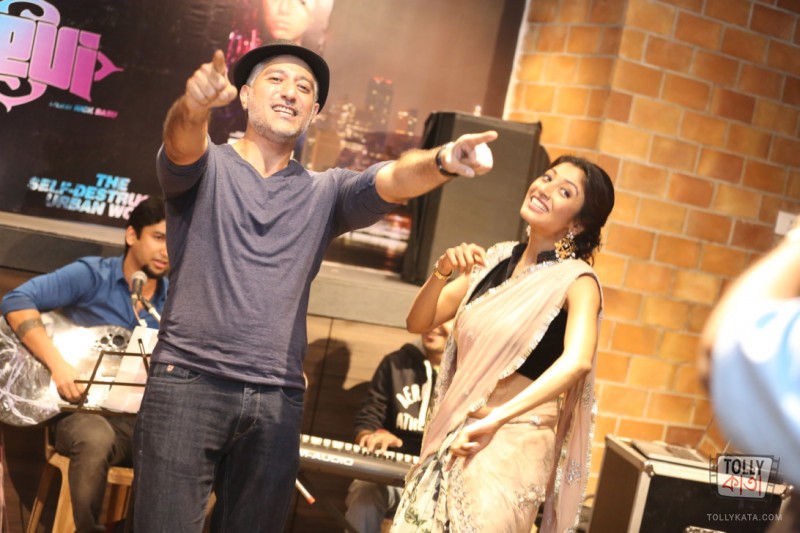 Rick Basu’s directorial debut, Devi, starring Paoli Dam as the lead, unveiled its music album on 27th January, 2017 at Kolkata. The movie is a tribute to Satyajit Ray and a beautiful deconstruction of Sarat Chandra Chattopadhyay's classic, Devdas. Basu has introduced a fresh, modern day touch to the movie as it is based in the 21st century. Gender swapping the roles of the protagonist and altering a little to fit in the evolving generation, the movie is sure to break records. The movie is set to hit the theatres on 28th November with Paoli, Shubh Mukherjee, Elena Kazan and Shataf Figar in the lead.

Devi is a tragic love story, revolving around a drug addict played by Paoli Dam.

The music is scored by Savvy and comprises of five stellar sound tracks. Delightful to listen to, the songs have been created by a bunch of talented artists. The track ‘Phirbo Na’ is a gem of a song. The other songs are listed below: 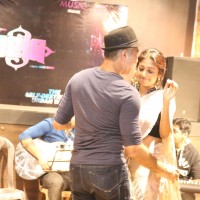 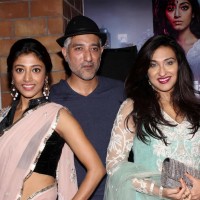 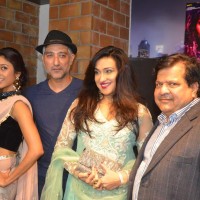 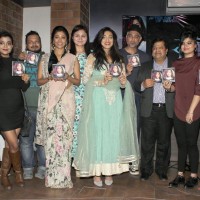