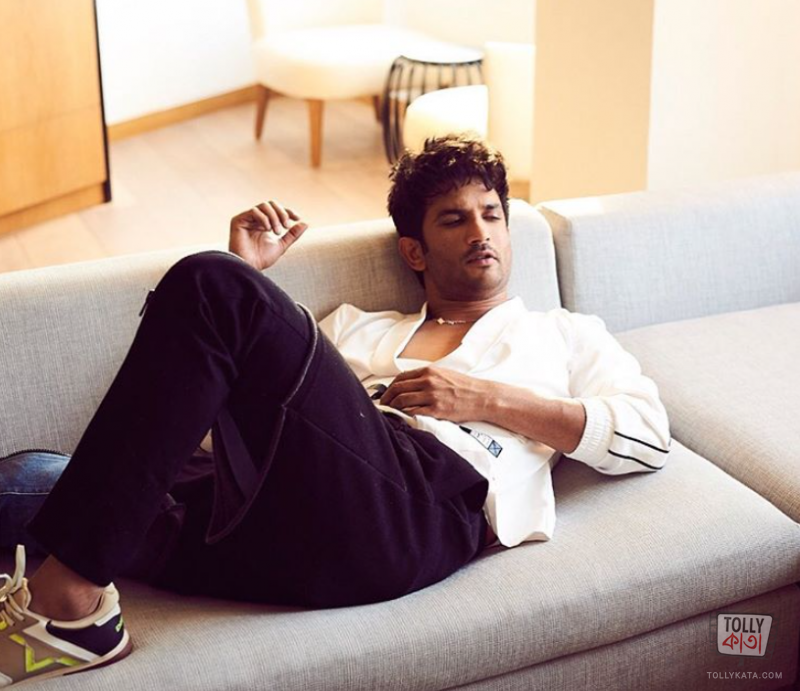 Actor Sushant Singh Rajput passed away on 14th June due to suicide. Since his demise, the dark side of Bollywood is in the limelight. As the world is failing to come in terms with, a man who believed in living in the moment. How can he end his own life?

Numerous controversies evoked and netizens are blaming the bigwigs of Bollywood and Sushant's girlfriend, actress Rhea Chakraborty for his untimely demise.
Sushant Singh Rajput's dad filed a fire against Rhea Chakraborty and her family in Patna, Bihar. After, Mumbai police denied registering the FIR rather asked them to name big production houses so they can question them.
As per the reports of ANI, FIR registered against actor Rhea Chakraborty under various sections, including abetment of suicide, on the complaint of #SushantSinghRajput's father: Sanjay Singh, Inspector General, Patna Central Zone.
Fir has been lodged against Rhea Chakraborty, and her family including Indrajit Chakraborty, Sandhya Chakraborty, Shruti Modi, Showik Chakraborty and others under Sections 341, 342, 380, 406,420, 306 and 120 (B) of the IPC.
Sushant’s father has made serious accusations against Rhea and her family. He has alleged that she had kept Sushant away from his family and completely in her possession, starting from her dad. She was also handling his bank account. It was also reported that 15 crore rupees were withdrawn from his bank account. She left Sushant's residence 6 days before his death, she took cash, credit cards, important documents and prescriptions from the late actor. Threatening to expose his mental health in front of the media.
Vinay Tiwari, Patna (Central) City SP said, ”FIR has been registered. Preliminary investigation has begun. It is not right to comment on who will be questioned at this point of time. But, all those who were named by Sushant Singh Rajput’s father in the FIR, have been booked.”
Sanjay Singh, Inspector General, Patna Central Zone said, a four-member team has been sent to Mumbai to collect important documents and case diary from Mumbai Police.