The man with sparkling humble eyes who had the potential to connect with his audience just by looking into the camera or with his infectious smile. In the industry full of heroes Irrfan was an actor, he entertained his fans with substance and he was rightly known as the finest Indian actor.

Khan is known for his nuanced and understated performance globally. The 54-year old veteran actor passed away today at Kokilaben Hospital in Mumbai, where he was admitted for a colon infection. 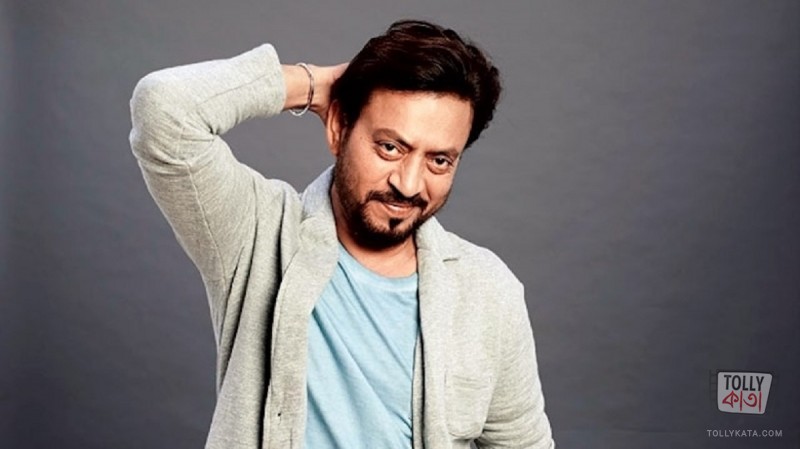 In 2018, the actor revealed he was fighting with a rare illness, endocrine tumour. A statement released by the actor’s team said, Irrfan was a strong soul, someone who fought till the very end and always inspired everyone who came close to him.

Everyone is mourning the loss of the actor who was shone both in Bollywood and Hollywood. He had the power to create magic on-screen with his simplicity. The world pays tribute to Irrfan Khan on Twitter: 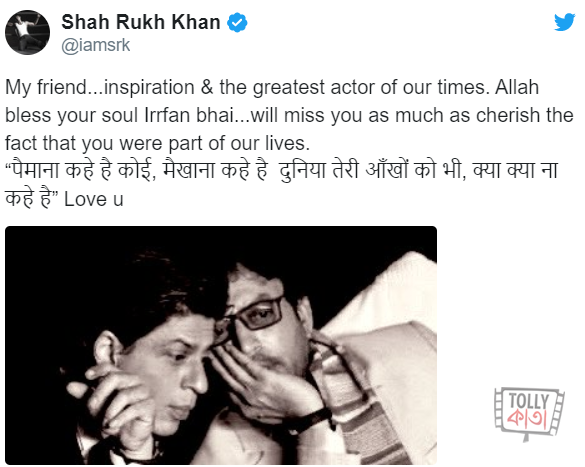 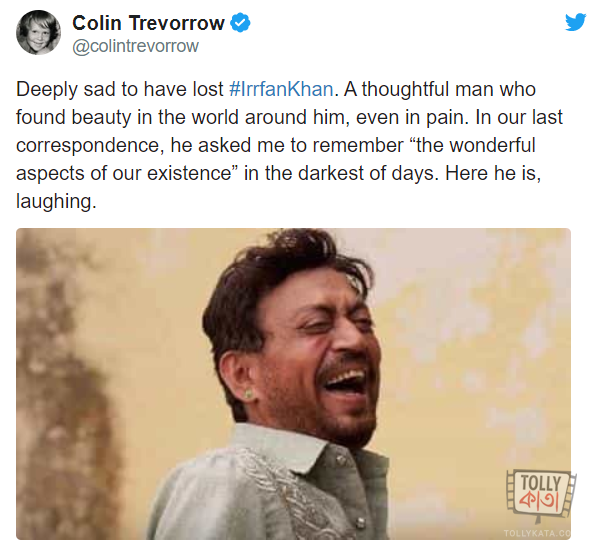 This is an irreparable loss for World cinema, the man who deserves so much respect, left silently. Gone too soon, Sir.

#RIPIRRFAN prayers and condolences for the family.