These Bengali Movies Are Set To Take Over The Silver Screen 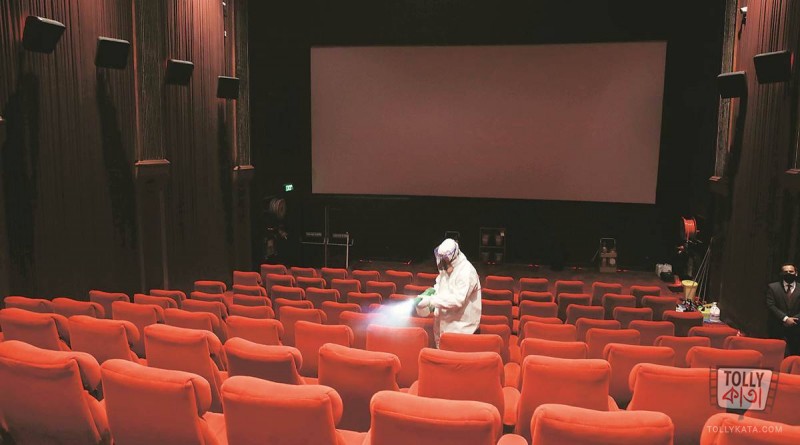 Cinema halls/multiplexes are re-opening from October 15. As per reports, the Information and Broadcasting Ministry said that Cinemas, theatres and multiplexes are permitted to open with up to 50 per cent of their seating capacity, for which, standard operating procedures (SOPs) will be issued by the ministry, the Government of India said in its latest guidelines.

The excitement of going out to watch a movie after 8 long months is bizarre, isn't it? By now we all are bored of Netflix and chill. If you aren't then you are the best. Re-opening of movies is set to be an exciting thrill in the box office for the Bengali film industry as numerous movies will fight it out to be the most loved movie.

Let's have a glance which Bengali movies are releasing and re-releasing this Durga Puja: 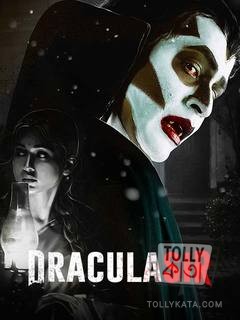 ‘Dracula Sir’ is the story of a primary school teacher who develops a pair of canine teeth earning the nickname, Dracula Sir. The movie stars Anirban Bhattacharya, Mimi Chakraborty directed by Debaloy Bhattacharya. This is Bengal’s first-ever Dracula or Vampire movie! 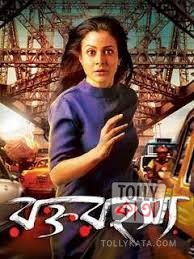 Rawkto Rawhoshyo stars Koel Mallick in the lead along with Shantilal Mukherjee, Rwitobroto Mukherjee, Lily Chakraborty and Chandan Roy Sanyal in pivotal roles. The movie revolves around a mother-child relationship, portraying an array of complex situations. 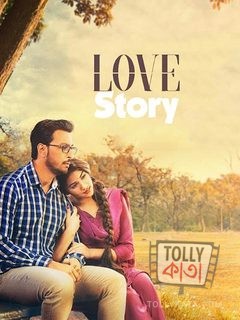 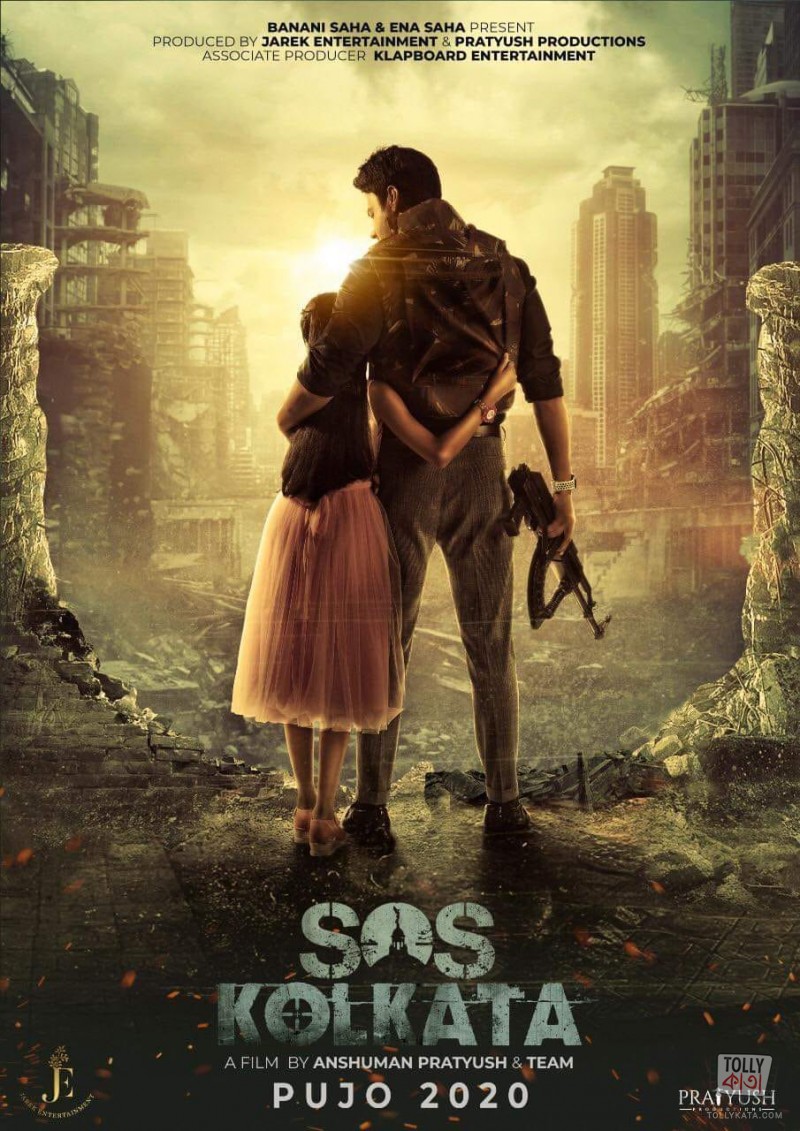 A multi-star cast movie starring Yash, Mimi, Nusrat, Ena Saha produced by Jarek Entertainment. The teaser gave a glimpse of the movie as an action-packed thrilling drama with people trying to fight the odds. 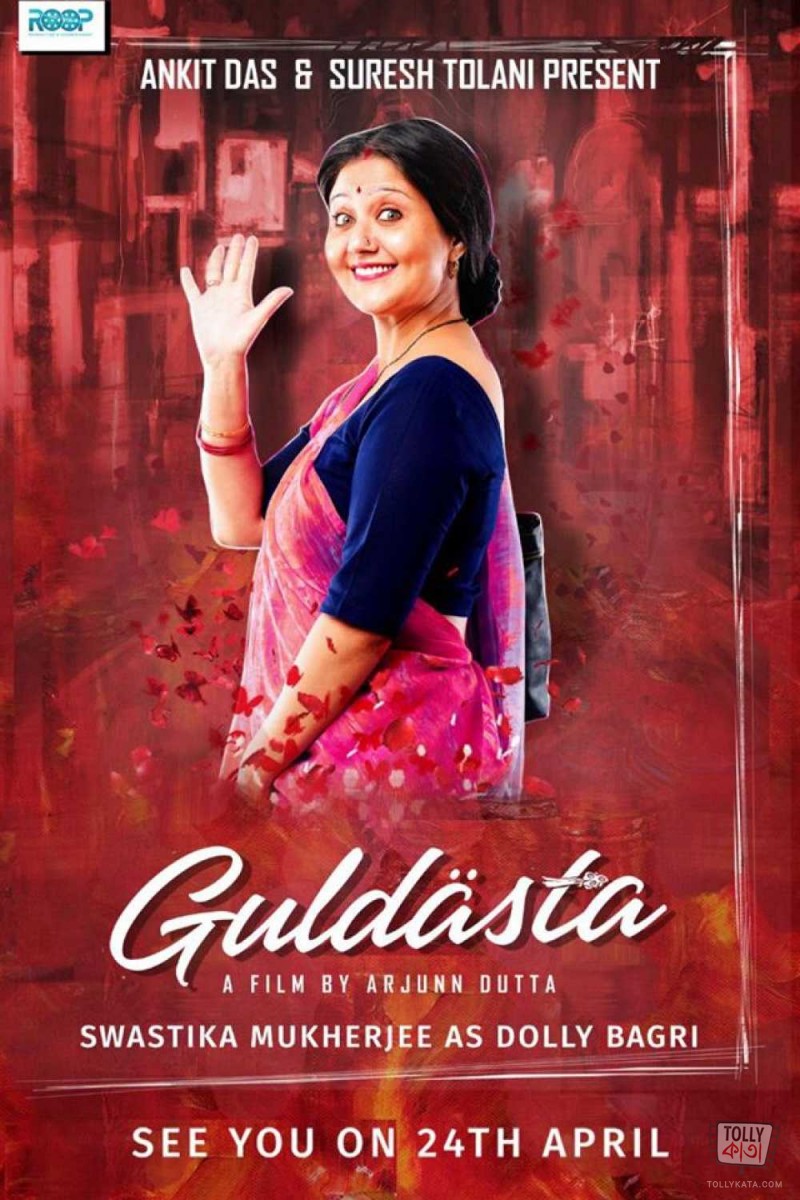 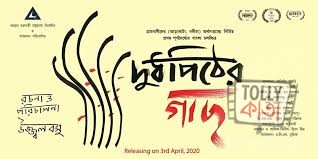 Dudh Pither Gachh is re-releasing with star cast Daminee Beni Basu, Kaushik Roy and Harshil Das directed by Ujjwal Basu. This is the director’s dream project and the movie talks about belief. 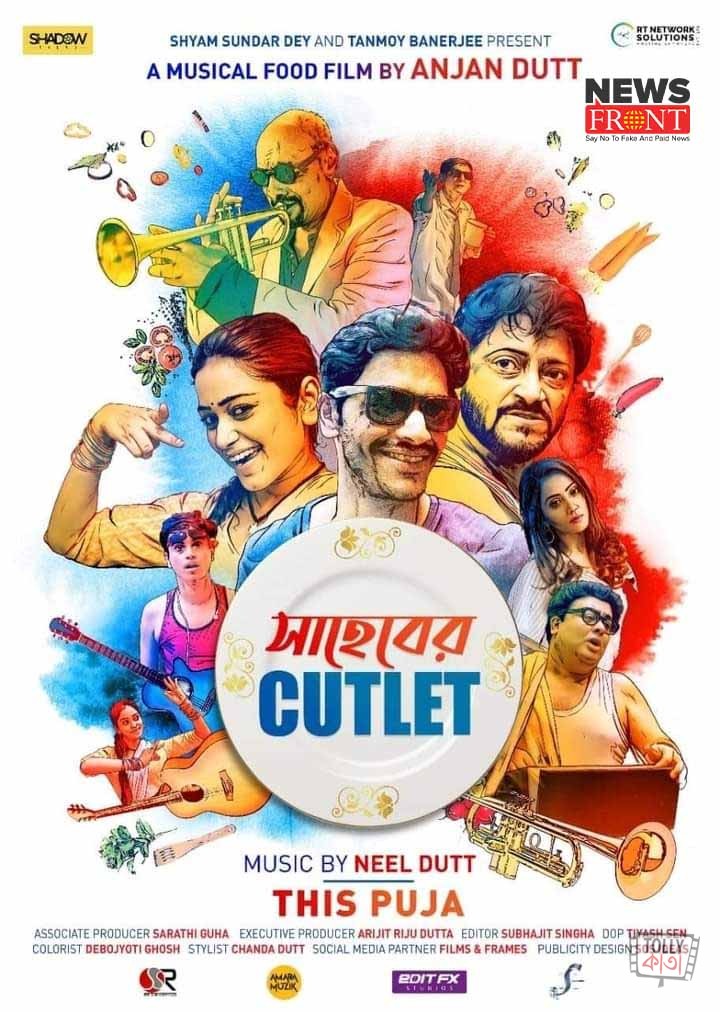 The musical food film directed by Anjan Dutt stars Arjun Chakrabarty in the lead. It follows the journey of a chef. 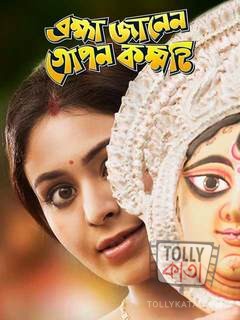 Brahma Janen Gopon Kommoti’ received commendable response from the audience. It’s also re-releasing in theatres this Puja.  The movie stars Ritabhari Chakraborty and Soham Majumder in the lead, the story revolves around why can’t women cook or get into thakur ghor during periods. 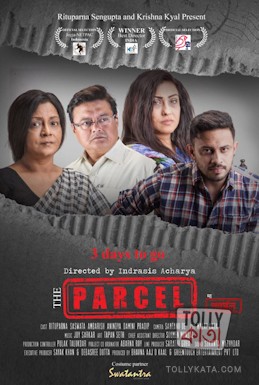 The movie was scheduled to hit the theatres on March 6 but due to the pandemic, it was withdrawn. It’s a thrilling movie starring  Rituparna Sengupta, Saswata Chatterjee, Ambarish Bhattacharya, Sreela Majumder and Daminee Basu among others in pivotal roles. The movie has a non-explicit, realistic and open-ended script.

Will you hit the theatres?