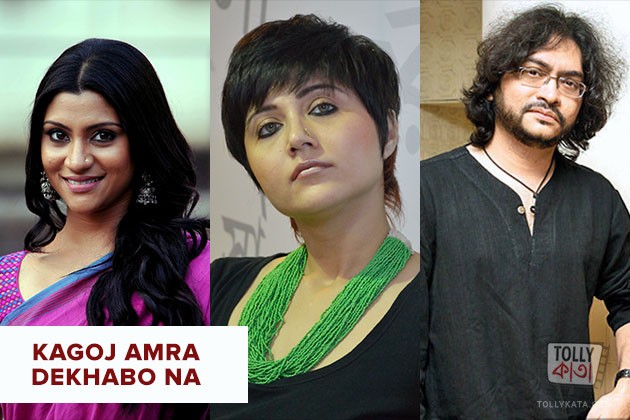 The roads of India is witnessing a persistent wave of protest since the Citizenship Amendment Bill was passed in both the houses of parliament and it was approved the President of India making it a law CAA. Later the National Register of Citizen highly known as NRC was imposed to weed out illegal immigrants from the nation but Hindu, Sikh, Jain, Christians, Parsis and Buddhists coming from Afghanistan, Pakistan and Bangladesh won’t be affected which created mayhem across the country.

Recently, a video went viral on the internet where the actors, directors and musicians of Bengali Film Industry came together to make their voice heard about the ongoing debate on NRC and Citizenship law. 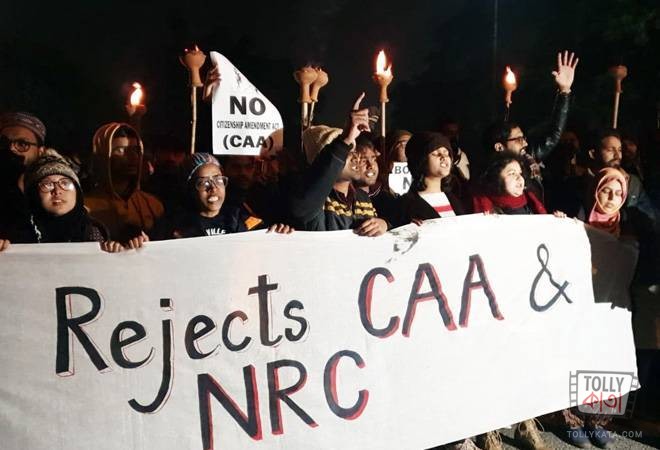 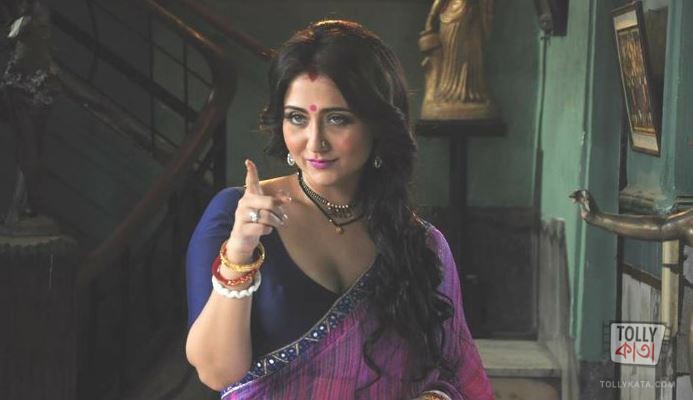 Actress Swastika Mukherjee said, with love and rebel in our hearts we won’t back out from protests out of fear.

In the video, Dhritiman Chatterjee can also be heard saying, mandir noy, masjid noy, desh jure chai azaadi (Not mandir, nor masjid, we want freedom across the country). 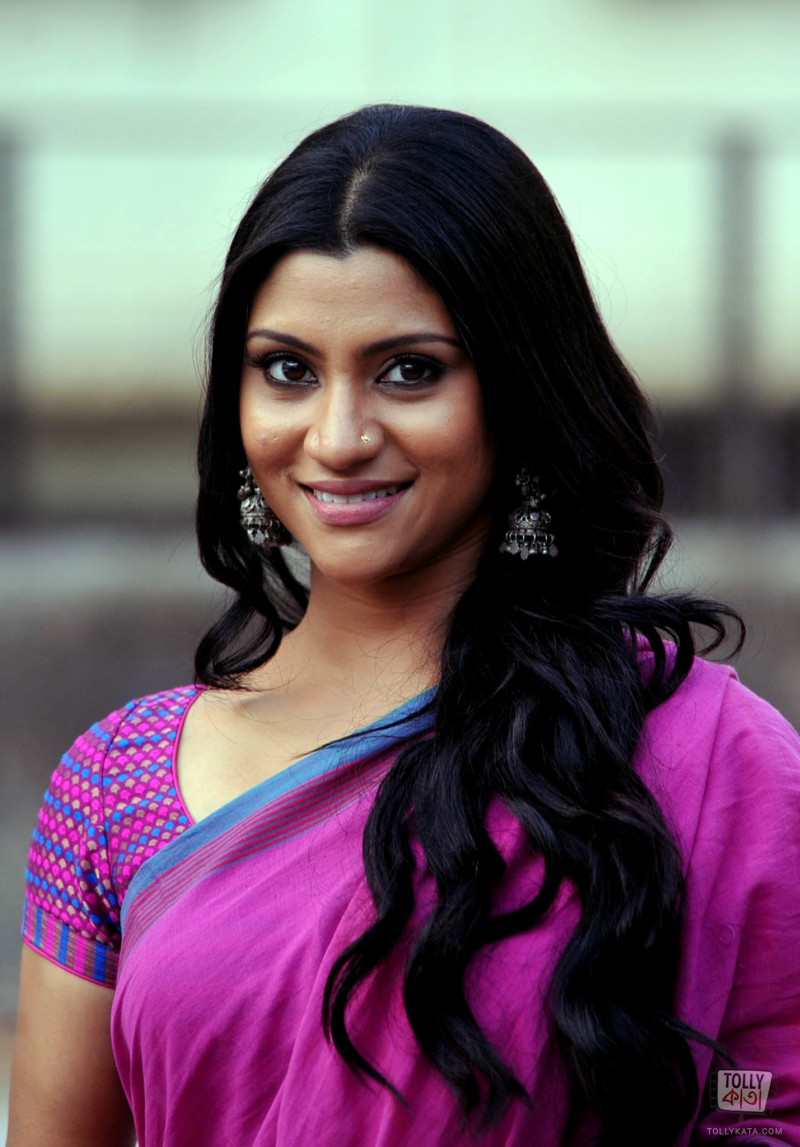 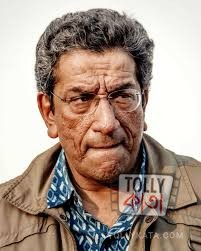 Director Suman Mukhopadhyay can be seen in the video saying, 150 crores Indian’s are asking about necessities but they're not interested in caste and community.