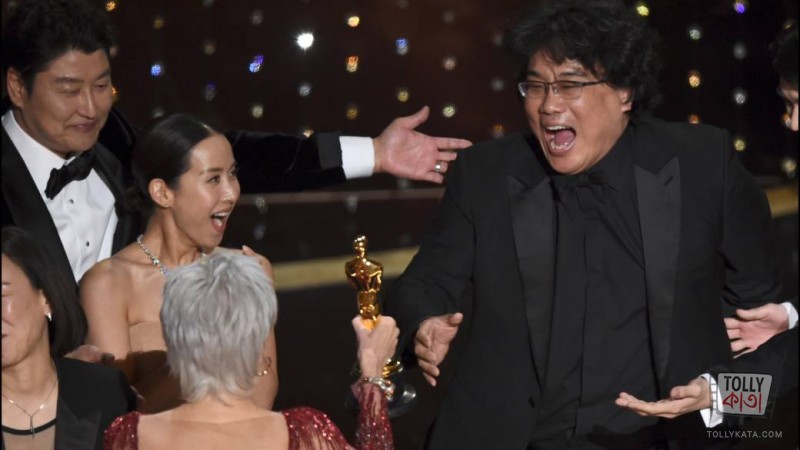 Academy awards are one of the prestigious award functions that acknowledge the finest work of the film fraternity from across the globe in specific categories. The members of the Academy of Motion Picture Arts and Sciences vote for the different categories, which is later symbolized by the presentation of an Oscar.

The 92nd Academy awards took place last night honoring the merits of the film industry all over the globe last year. The star studded Hollywood event was graced by a gala of Hollywood celebrities such as Brad Pitt, Leonardo Dicapreo, Emma Watson, Billie Elish, Kyile Jenner. 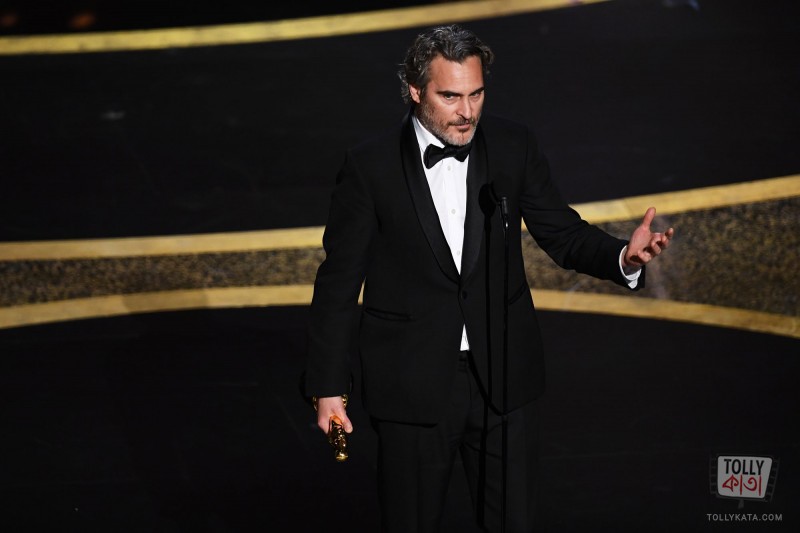 The Academy awards was a gala night, the fans were glued in front of their television screen to witness who takes home the 24 karat gold platetted award. This year the Academy Awards created a lot of buzz such as it had no formal hosts, rap god Eminem owned the stage leaving everyone shocked, a  South Korean movie Parasite as a big winner for bagging the prestigious award of Best Picture of the year. It created history for becoming the first non - English movie to win the top award.

Well, memers had a hectic day creating hilarious memes from the event : 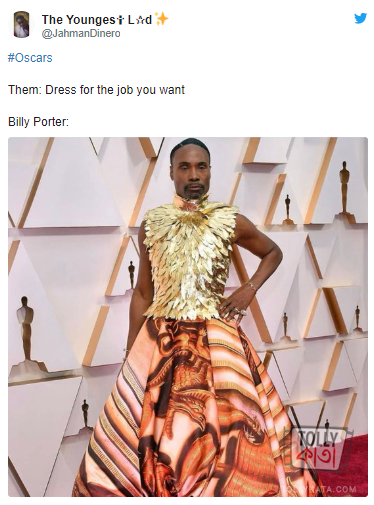 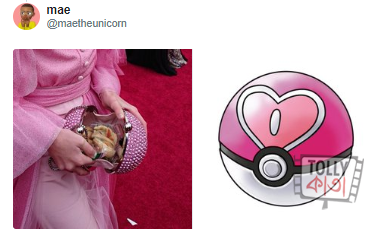 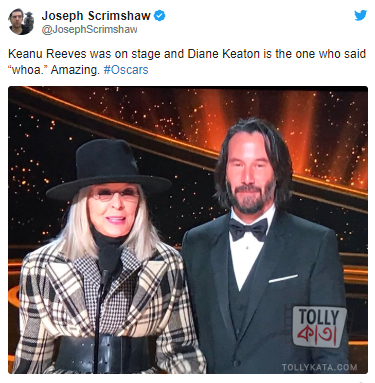 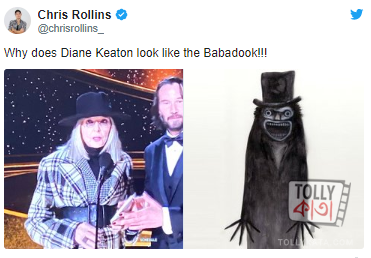 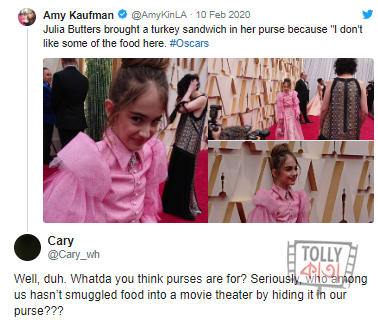 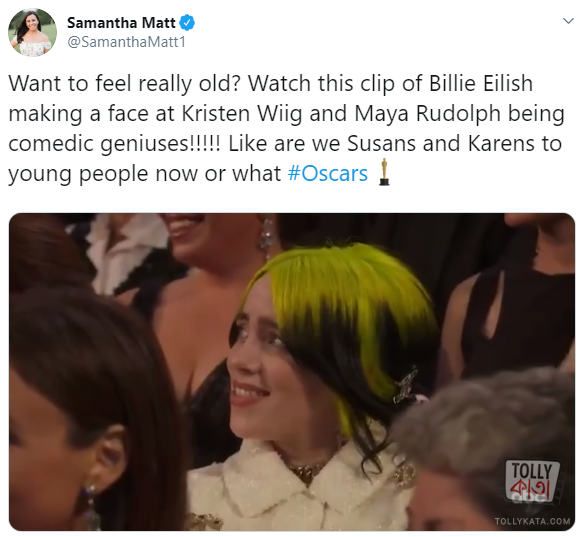 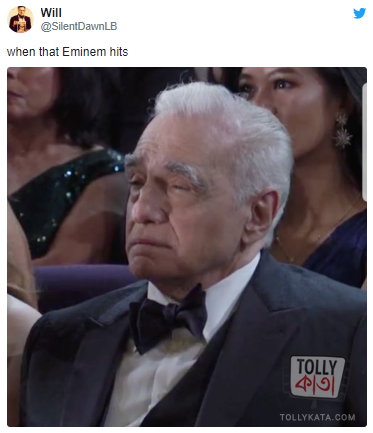 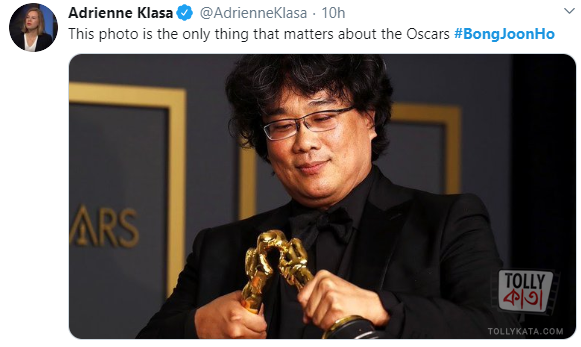 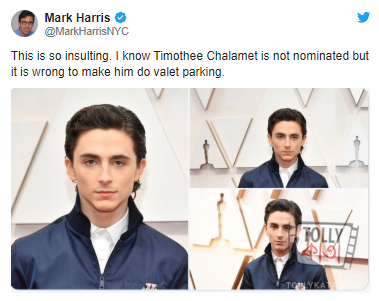 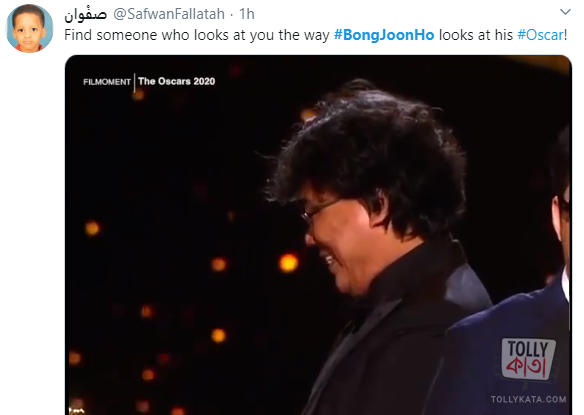