UK based actress Banita Sandhu refuses to get treated in Kolkata, after testing COVID positive 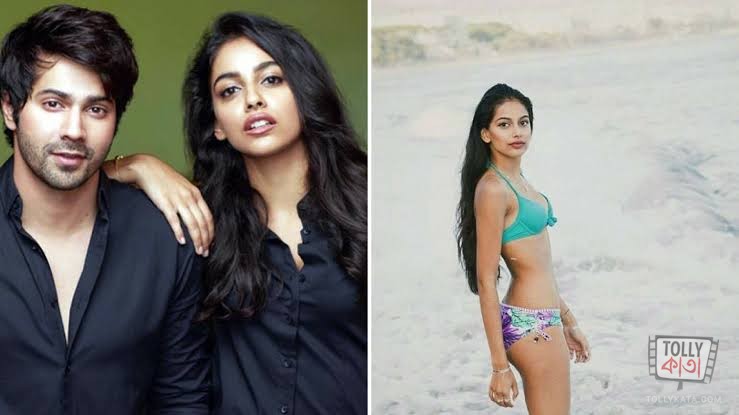 The UK-based actress had travelled with a youth who had tested positive for the mutant coronavirus strain on his return from the United Kingdom. 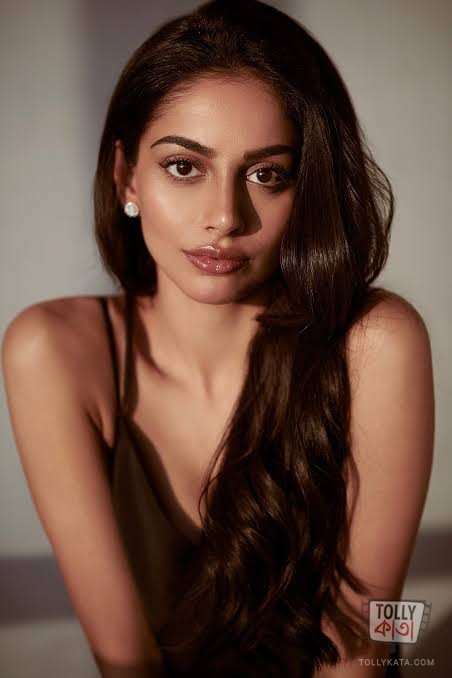 According to reports, steps are being taken to ascertain whether Banita had contracted the new strain of the virus.

However, the actress refused to get admitted in a government hospital as it lacks infrastructure.

Later, the British actress was admitted to a private hospital, her samples are taken to check whether she is infected with the new mutant coronavirus strain. 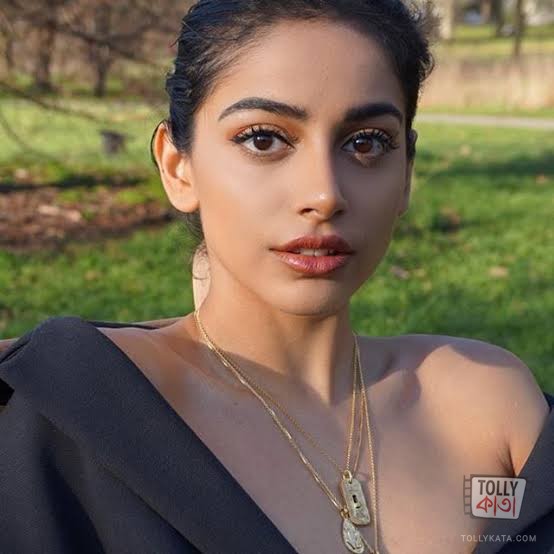 As per reports, an official claimed that the 'October' actress refused to come out of the ambulance she was taken in.

The official further added, 'We had to inform the state secretariat and the health department as she was unwilling to come out of the ambulance and at one point of time, she wanted to leave. The British High Commission was informed as we cannot let her go like this which is against the protocol. We had to inform the police also. They (police personnel) came and surrounded the ambulance so that she cannot leave.'

If you’re wondering who is she? 'Banita made her acting debut with the movie 'October' opposite Varun Dhwan. She later made Tamil debut with 'Adithya Varma', which is the Tamil remake of 'Arjun Reddy'. Actor Dhruv Vikram was the male lead in the same, and the movie was loved by the audience. 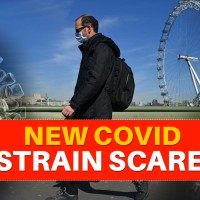