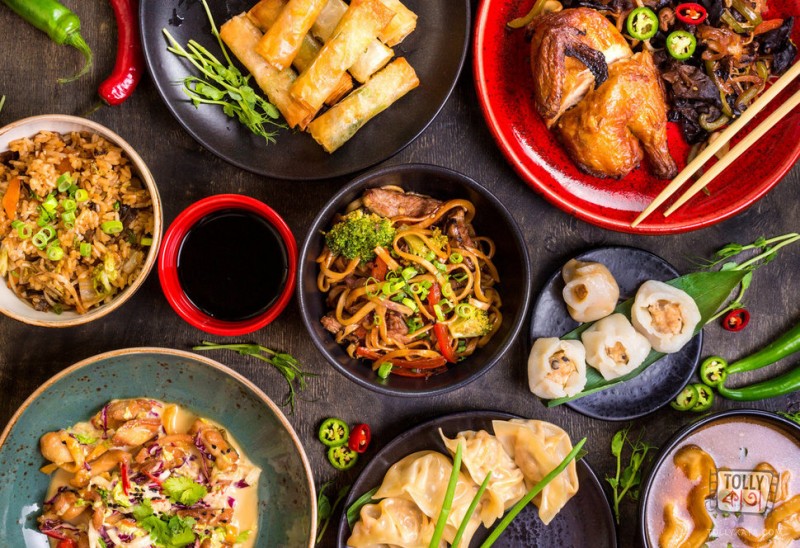 A day after 20 soldiers were killed in a violent face-off with Chinese militaries in the Galwan Valley border at Ladakh. Union Minister Ramdas Athawale has demanded a ban on restaurants that are selling Chinese food in India.

As per the reports of ANI, Union Minister has also appealed to the people of India to boycott "Chinese food". 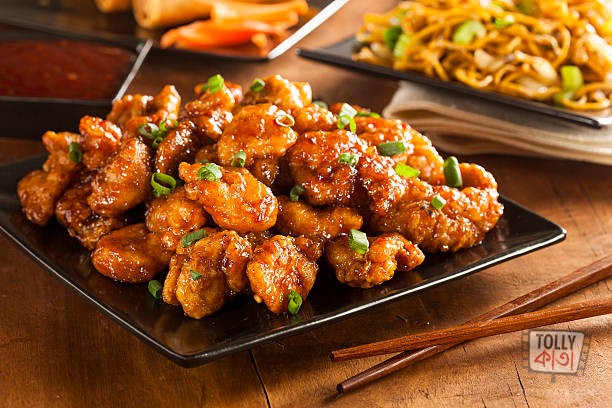 Ramdas Athawale took to his Twitter handle to share his beliefs, at a time when relations between the two countries are at an all-time low since the last 5 decades.

His tweet reads, "China is a country that betrays. India should boycott all products that are made in China. All restaurants and hotels that sell Chinese food in India should be closed down." 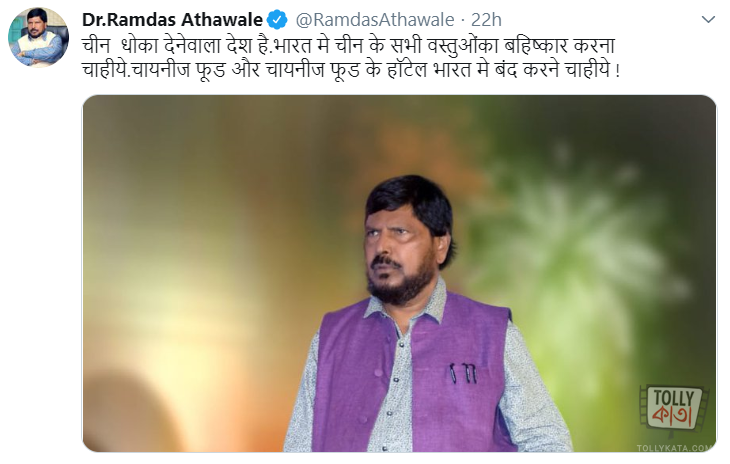 After the situation at the Line of Actual Control (LAC)  deteriorated, anti-Chinese product protests are going on in different parts of the country.

PM Modi on Wednesday said,  “I would like to assure the nation that the sacrifice of our jawans will not be in vain. India wants peace, but it is capable to give a befitting reply if instigated.”