Hope You Enjoyed Your Chicken Dinner, PUBG Mobile Is Officially Banned In India

Posted on 03 September 2020 by Rituja Sarkar 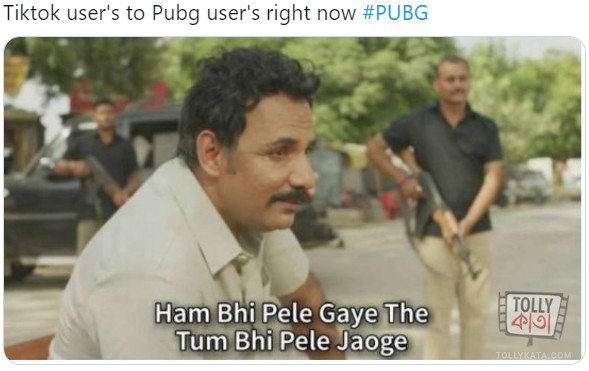 On 2nd September, the Ministry of Electronics & Information Technology again banned 118 mobile applications along with PUBG. As per the reports, these applications were banned on the basis of the country's "sovereignty and security" because of the ongoing tension in the border between India and China.

This can be considered as a digital strike or a peaceful retaliation by affecting China's economy for raging a dispute situation at the LAC. Earlier on July 2nd, 59 Chinese apps were banned some popular apps like TikTok, UC Browser, Share It, Xender, We Chat etc. However, PUBG managed to survive the first round of digital strike but failed the second round.

Now the PUBG ban is already causing a bit of ruckus on Twitter and the PUBG players are disheartened. As their favourite multiplayer mobile game is officially banned. It's okay to feel bad, now you can feel the pain of Tiktokers, can you? 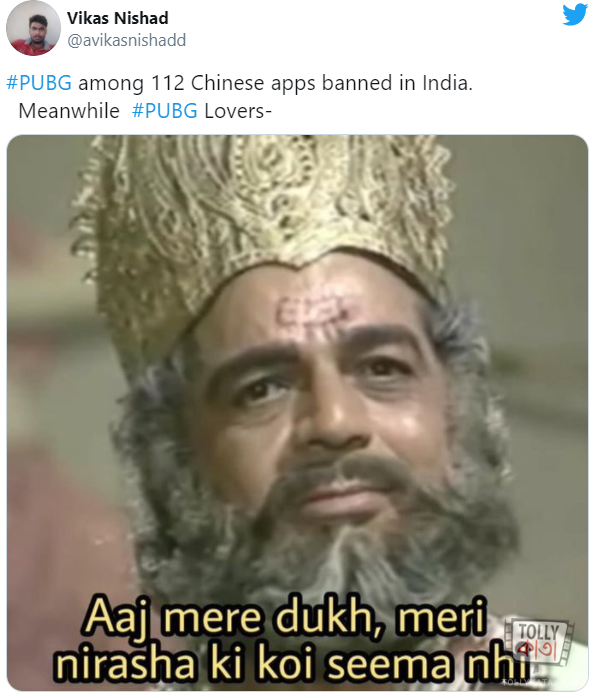 Hey! Don't just us wondering, we are comparing PUBG soldiers with Tiktokers. Both of you should cry your heart out before you find its replacement!

Hope you enjoyed your last Chicken dinner, now enjoy the memes before it's banned too: 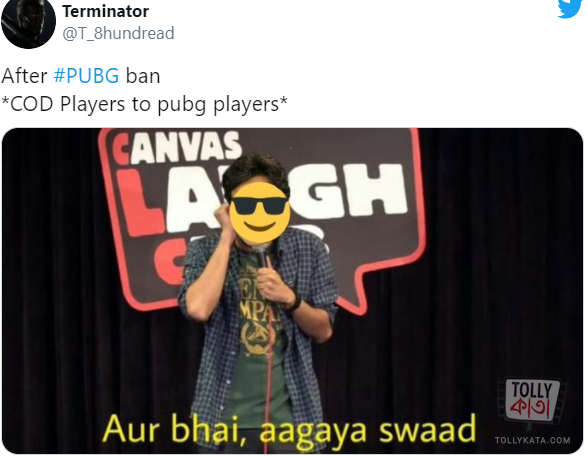 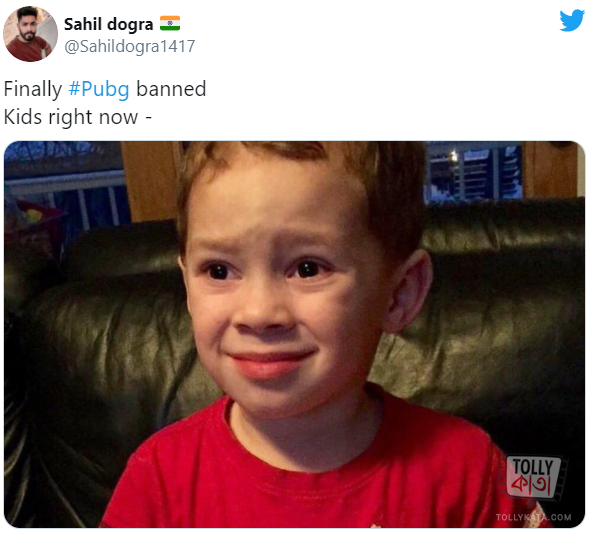 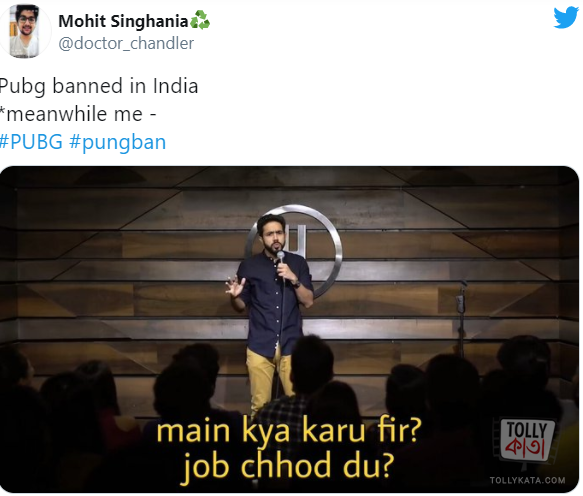 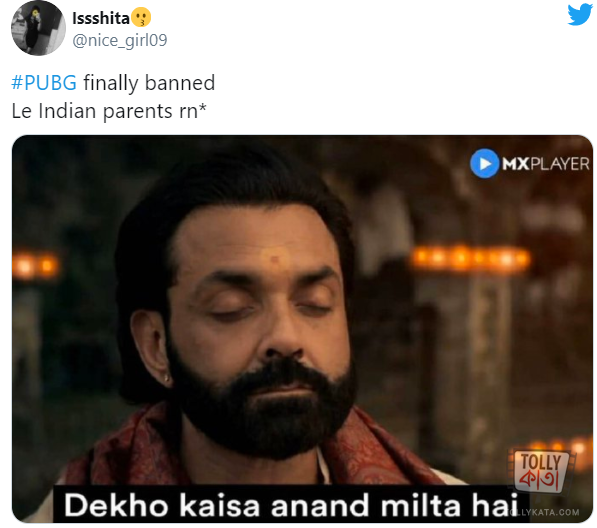 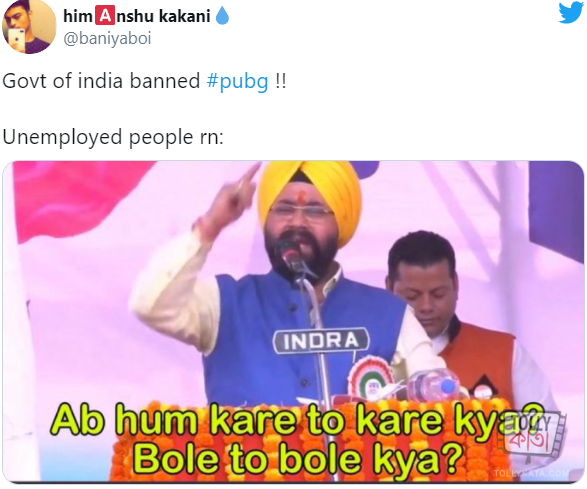 Tell us your emotions?