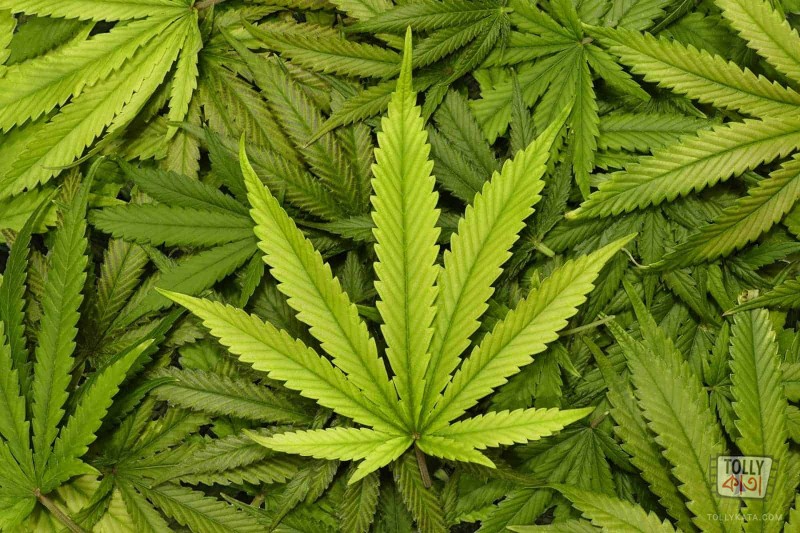 Recently a family in Kannauj, Uttar Pradesh was hospitalized for eating a curry made of weed and potatoes. Every stoner's go-to answer when caught with a packet of weed, either it's methi (Fenugreek leaves) or dhaniya leaves.

Methi leaves and Marijuana's uncanny resemblance, made an innocent man fall in the trap of his friend's joke. A guy named Naval Kishore gave a packet of weed famously known as Ganja to a fellow villager's son Nitesh, jokingly and he claimed it was methi.

Nitesh gave it to her sister-in-law and asked her to make a sabzi out of it. The family of six ate the sabji which they believed to be methi Aloo (Fenugreek and potatoes). After eating the weed aloo sabzi their health started deteriorating and they reached out to their neighbours to call a doctor.

The entire family fainted and was rushed to the hospital. When the police arrived at their house for investigation because of the troubled times. They found the sabzi on a cooking pan and the remaining packet of weed.

The family is slowly recovering and are under medical care beside the light headedness.

This kind of pranks or jokes can be extremely dangerous. So, don't lie to your friends regarding intoxicants. You never know, mazak kab bhari par jaye. 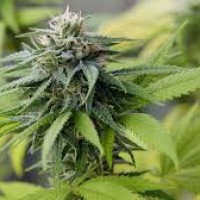 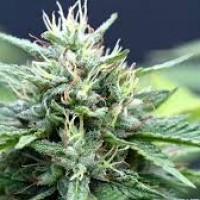