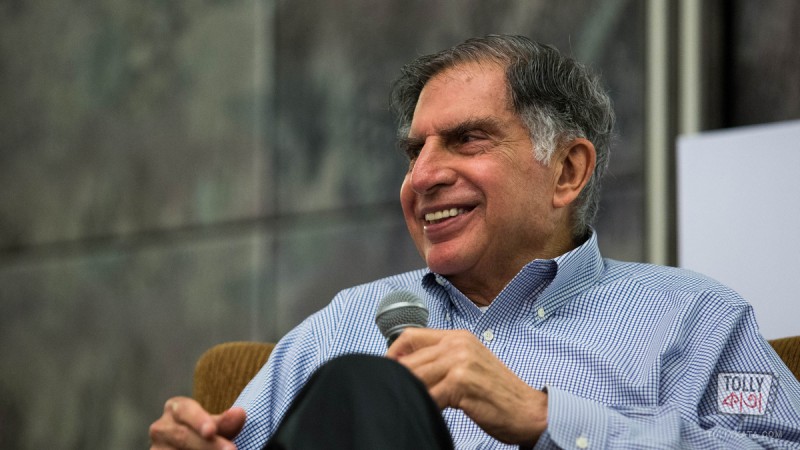 A road without the traffic police is a paradise for people who loves violating traffic rules (they exist). For them, across India CCTV’s are installed on the roads to reward the drivers and riders with their well deserved E-Challan, while promoting Digital India.

Recently, Mr Ratan Tata received three e-challans, he and his team were perplexed as they didn’t visit that area in that period of time.

As per reports, when his office approached the police, they discovered that a woman named Gitanjali Samrr Shah, director of a customs house agent and freight forwarding company was using a fake number plate which was the same as Mr Ratan Tata.

His car didn’t commute to the particular area where the traffic rules violation happened. After being informed by Tata’s office about the wrong challan, we started following that car which had violated traffic rules and found that the car had the same number as Ratan Tata’s car.

According to News 18 Bangla’s, the woman’s BMW car has been seized and a case has been filed against her. However, she said, that she was unaware that the number was being used by anyone else as it was her numerologist who suggested the particular number “get profit in life”.