Posted on 05 September 2020 by Rituja Sarkar 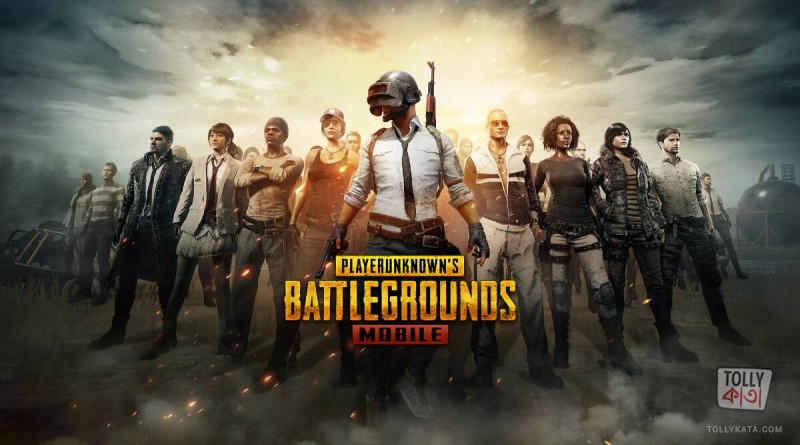 On Wednesday 2nd September, the Ministry of Electronics & Information Technology banned 118 mobile applications including PUBG. These applications were banned for violating the country's "sovereignty and security" in the wake of ongoing tensions between India and China at the border.

Millennials and PUBG soldiers are really struggling to adapt to the new normal within 3 days without their favourite companion PUBG. Regardless of replacements like Freefire, COD to keep them hooked. However, Indian parents are really happy with the ban, even PUBG players are supporting the decision because of the raging problems at the LAC.

Say ALVIDA to PUBG Mobile, Say Hi to PUBG Mobile Korea! As per the reports of Sportskeeda, Indians are downloading the Korean version to keep up with spirits of PUBG. It's now the most popular replacement ever since the game was banned in the country. 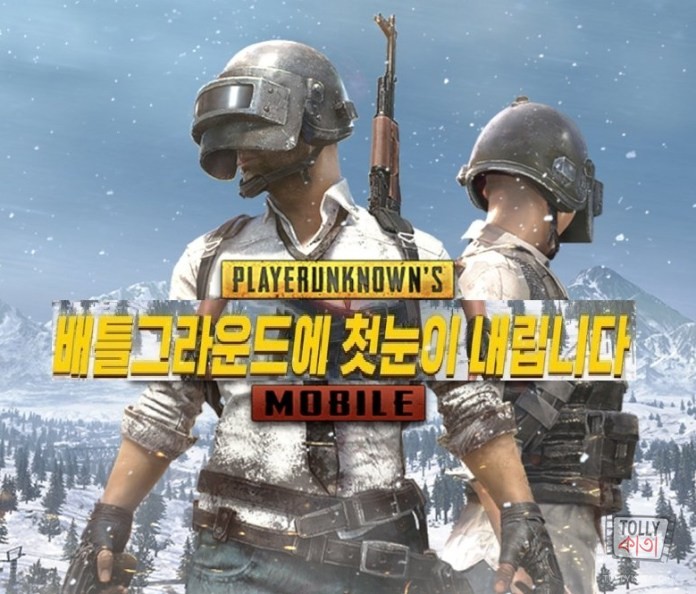 However, PUBG Korean wasn't banned in the country but its visibility in Indian play store is rare. Well, Indians are famous for jugaad and they have found ways to download the alternative.

The game was not included in the list of apps that were to be banned and since then players have been searching for ways to download the alternative. PUBG Mobile Korea is published by PUBG Corporation unlike the Indian and the Chinese version of the game which were published by Tencent.