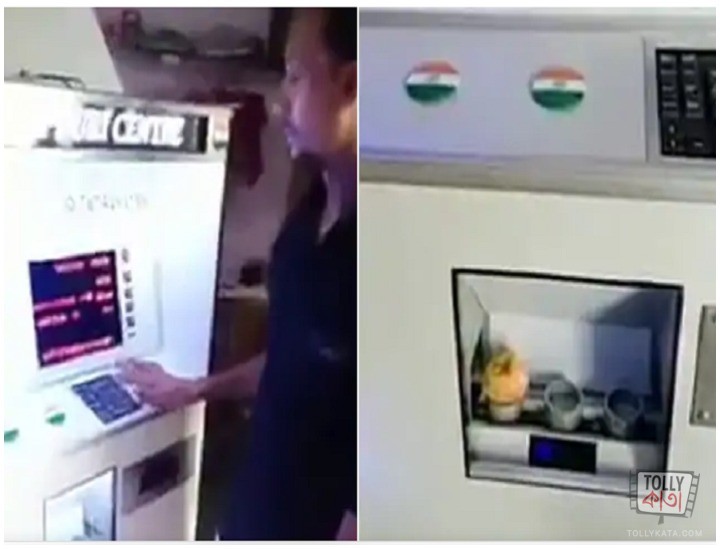 When the lockdown to curb the spread of coronavirus was announced in March, many memes surfaced in social media centred about the craving due to unavailability of street foods. After three months the jokes are no longer funny.
People are craving to eat their favourite snack again without any fear. The unprecedented level of cravings amongst the people was so high that many even learnt how to make their favourite go-to snack.
Pani Puri, Phuckha, Golgappa or Pani batasha is India's beloved street food. However, social distancing and no contact being the new normal, pani puri has seen a dip as it's assembled and served at small roadside stalls, rather than deliveries. 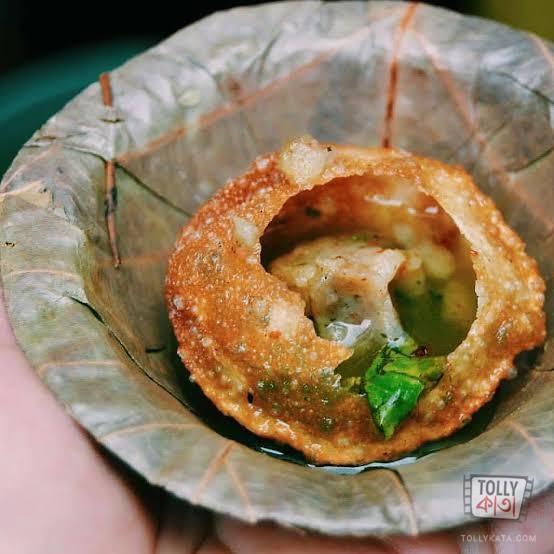 India is currently under 'UNLOCK-2', restaurants and cafes are open to boost the economy. But our favourite snack is still missing from the streets.
It seems like a small problem, but the inherent demand for Pani Puri led to a unique invention 'Contactless Pani-puri ATM'. Recently, a video went viral that shows one man is demonstrating an ATM-like vending machine. He selects 20 rupees and the machine accepted it, after which a tiny conveyor belt holding golgappas appears one by one and picked.
The man demonstrating the videos said, it took him six months to develop the machine.

Now this is real Indian ingenuity!

Call it by any name Gol Gappe, Puchka, Batasa - we love it! pic.twitter.com/wC288b9uUD

That video grabbed the attention of millions and praised the innovation. Among the many Additional Director General of Police (ADGP), Assam Police, Hardi Singh lauded this innovation. He shared the video and tweeted, "Now this is real Indian ingenuity!"
Read how netizens respond to the unique innovation: