Uproar In Thoothukudi Over Custodial Death Of Two Men 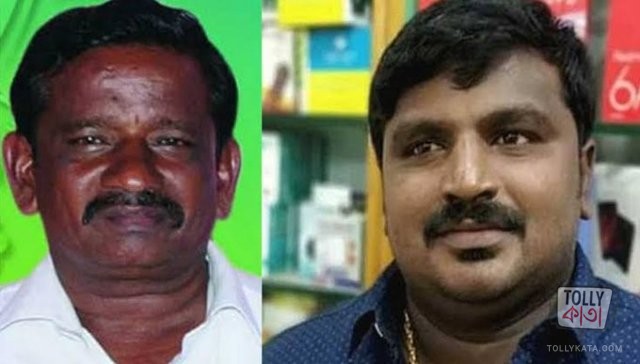 George Flyod's uncertain death in the US in May that sparked worldwide outrage and protests against racism and police brutality. The world was questioning, how police officers misuse their powers?

A month after George Floyd being killed by the police officer. All these protests were conducted even during the unprecedented times has something changed? Well, nothing has changed when it comes to 'police brutality'.

On June 24, Wednesday two shopkeepers were thrashed in police custody by the Thoothukudi Police in Tamil Nadu. They died four days later in a hospital. Two men Jayaraj and Felix were arrested for keeping their mobile phone store in Tuticorin open beyond permitted hours.

60-year-old Jayaraj and his son Fenix (30) were detained by the Thoothukudi police on Monday night following an interrogation over keeping their shop open beyond permissible hours during the Lockdown.

The conversation led to an argument and escalated when police officers manhandled Jayaraj, his son Fenix intervened. The father and son were taken to the Sathankulum police station and was allegedly inhumanly assaulted by two sub-inspectors.

As per the reports, several eyewitnesses stated after the police officers brutally attacked them. Jayaraj and Fenix addressed of uneasiness and was rushed to a hospital, only hours after being remanded in the Kovilpatti Sub Jail. Later, it was reported that Fenix died in the hospital and after a few hours his father died too.

The relatives alleged that they were inhumanly beaten up, there were injuries to the rectum and other tell-tale signs of torture on the bodies like knees were crushed, tufts of hair were pulled from their chest are among the few. People are demanding murder charge sheet against the two horrific police personnel.

Videos surfacing on the internet stating how the father and son were manhandled by the police officers is scary. Even thinking about what happened to them is painful. The police force is for the protection of the people from the evil, but who has given them the rights to brutally thrash and kill innocent lives.

Following the uproar post their death, shopkeepers shut shops protesting against police brutality in Tuticorin (Thoothukudi). Netizens are demanding action against the accused so no one has to face this brutal manhandling ever. After, the outrage Madurai Bench of Madras High Court ordered the postmortem procedure to be recorded. Reportedly, both the police involved are suspended. 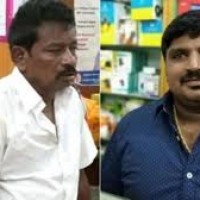