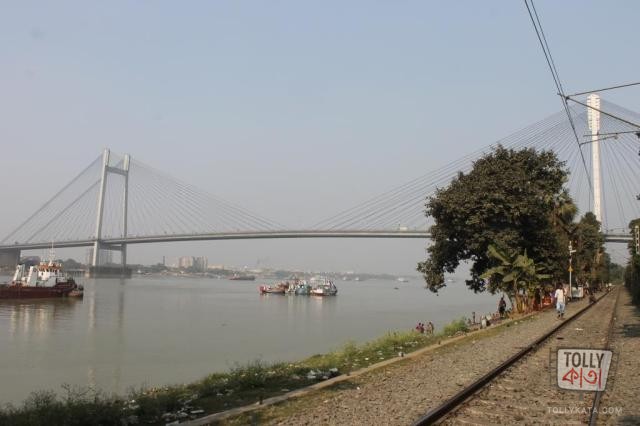 Valentine’s day is just a few hours away from now and all of us are pretty well versed with the happening stuff which are due for tomorrow. While most of us will be found at the regular couple hideouts, some of us can peep into the unexplored Calcutta while excavating one’s own relationship.

Even if some of you out there are single and are pretty tired with the lovey dovey couples around you then these parts of your own city are sure to make you happy. Finally this Valentine you can spend with your gang in solitaire and not feel awkward among the “shonas” and “babus”.

So this Valentine be aware of these rarely visited destinations of our city and breathe fresh before another string of work, deadlines, meetings, relationship problems boggle you once again.

Abandoned Jetty by the Hooghly 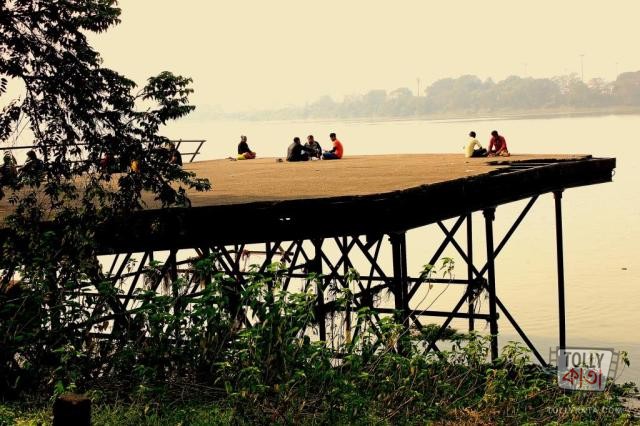 If you want to have a picture post card with Hoogly river and the magnificent Vidyasagar Setu in the same frame then only the abandoned Jetty situated beside the Bidhan Ghat can give you the perfect snapshots.

It was initially constructed for loading and unloading of freight for the nearby army base camps. The serenity in the ambience will make one fall in love with the city once more. Being quite deserted this place calls for a lot attention, but only in the daylight as it call s for the attention of the anti socials after dusk. Have fun but be vigilant too. 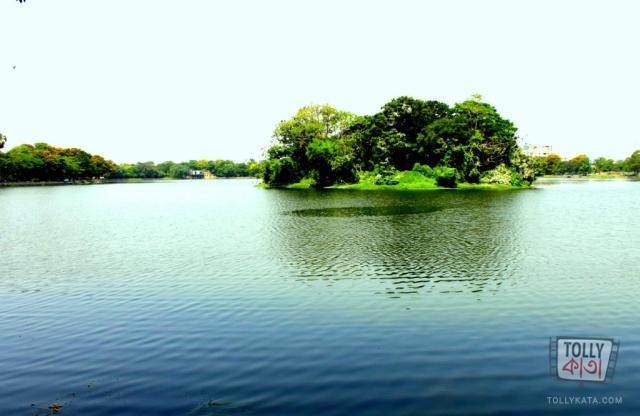 Yes right where the sky is overcast with pollution rests a piece of nature in our own city. Subhas Sarovar – a place just off E.M. Bypass actually bear the lungs of this part of the city. A string of flora and fauna along witha huge lake covering about 73 acres are sure to make this valentine memorable to all those who plan to camp here .

Leave alone Maldives and Mauritius your own city nurtures the presence of two islands right in the middle of this lake. The beauty here is absolutely mesmerising. Look at Kolkata from an island.

Mosque next to Lake Club

Let’s not fall prey to the flare of the posh outlets at Southern Avenue and let’s just pray for our  loved ones with our loved ones at the mosque next to the Lake Club. This is the only mosque on an island connected by a suspension bridge in the city.

This mosque will make you look back into the Indian history as it was  probably made by the family of Tipu Sultan and is mostly the only mosque in the city to be in the middle of a lake hidden. 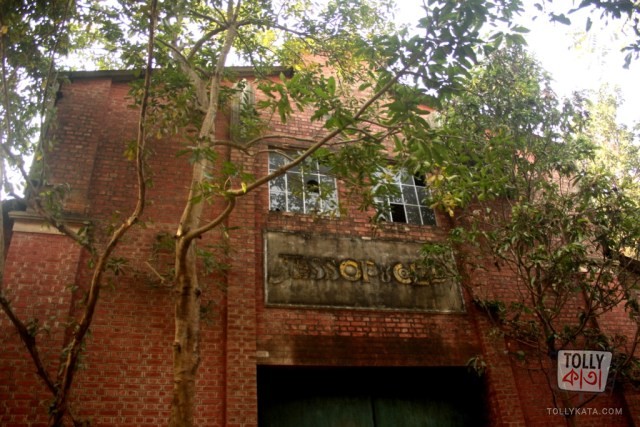 Want to visit a constructed ghost house or one built on the abandons of a factory? A 225 year old, 70 acre huge factory shuts down and silences the clamour of the activities of a factory. This factory also quenches the thirst for adventure in the city. Rumours have it that machines here come to life on some nights and they start working themselves and the voices of many can labourers can be heard.

Pay a visit to this factory and add an essence of adventure to your mundane lives.